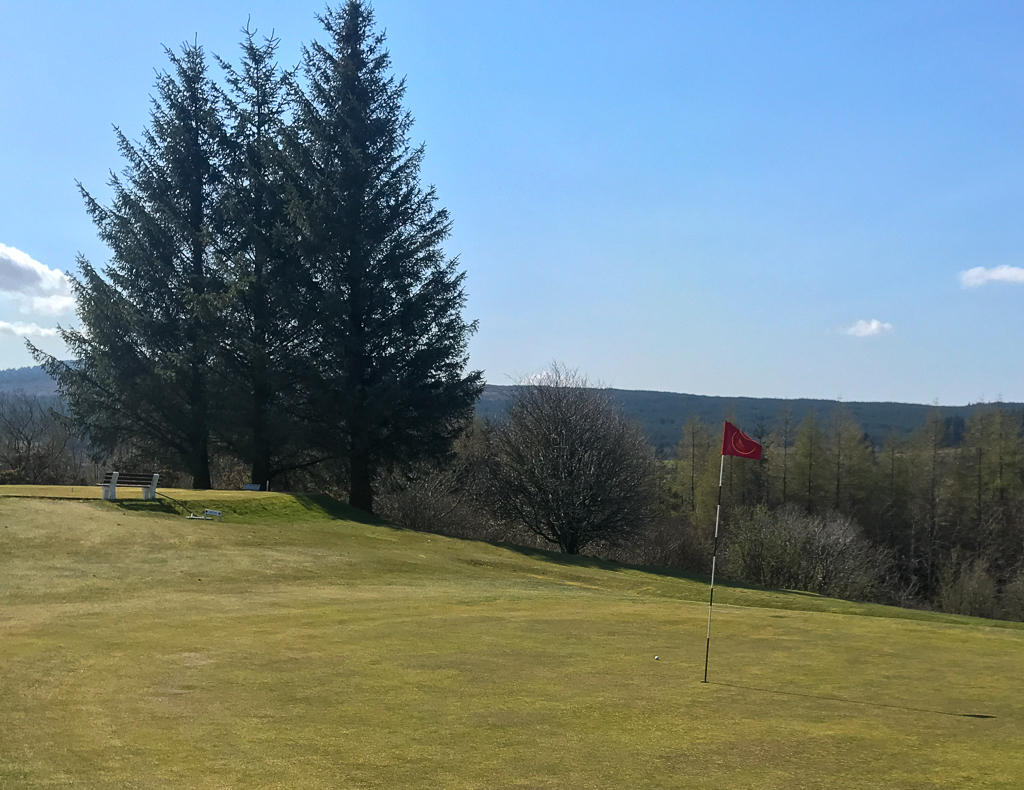 Eight players turned up with a hope of taking to the course after heavy overnight rain. The rain stopped and out we went. The rain returned after 12 holes. Winner on the day was Wave with a superb 35 points followed by Ashley with 30 points. Player Stableford Points Points Wave Tyrrell 35 10 Ashley […]

Our AGM held in the clubhouse was attended by 15 players. Nine players took to the field after a short shower and the 9 hole round finished as the rain started again. Dave Aitken in a purple patch won with 20 points. Ronnie 18 Rex 16 Terry 15 Derek 14 Wave 12 John 11 Ian […]