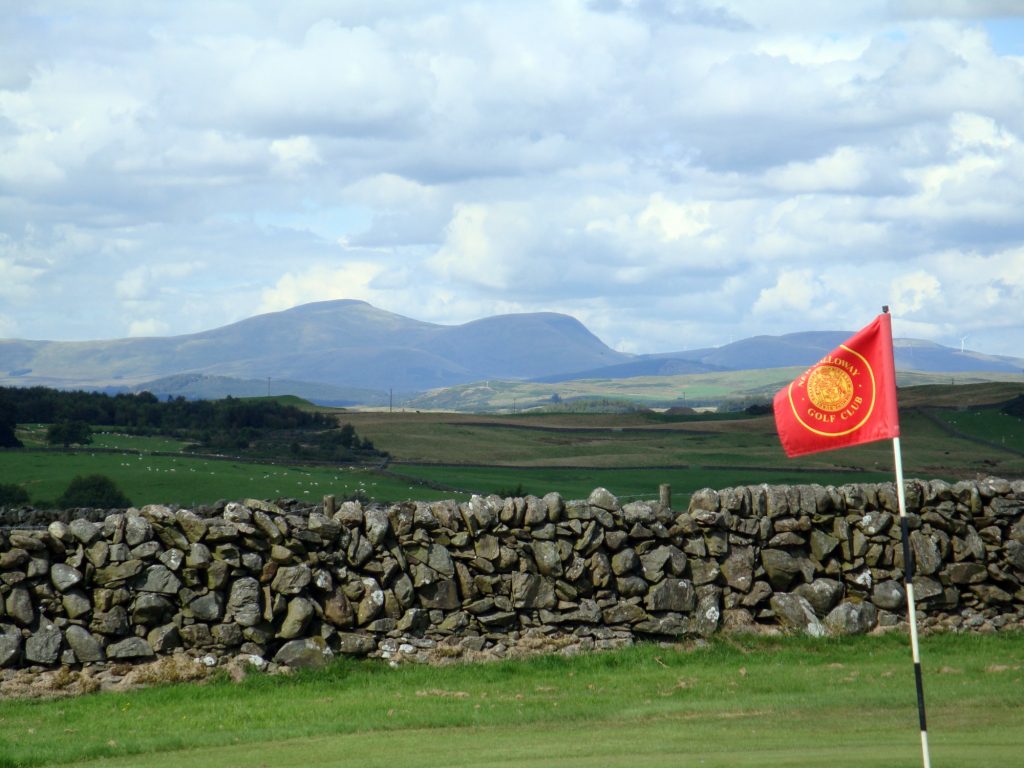 Seven brave players assembled to put the course at our mercy. I am not sure who won but it was an unexpectantly good day where the wind got up for the second half and the rain just about held off.
Winner on the day was Ashley with 35 points on 12 holes, not scoring on the other three holes.

Next week we will have coffee and mince pies abandoning the planned lunch. The mince pies were “volunteered” by Ashley. A just reward for a cut in Seniors handicap to 25.

It was decided to play the remaining two away days only and not fit in the away day previously arranged and cancelled.